The Royal Hotel is an historic building that was built by Thomas Browne in 1887 to serve the growing settlement, and which has now been heritage-listed by the National Trust of Australia.

The area of Randwick is central to this building’s history. It was Sydney’s first suburban municipality, often described as a ‘beautiful marine suburb’. Randwick has always been synonymous with racing. Land was set aside for a racecourse and racing commenced in the early 1830’s. By the early 1860’s Randwick boasted 800 residents, a considerable population at that time. A rise in wealth and new development after World War I meant that the population continued to grow, reaching 78,957 by 1933.

The Royal Hotel has been an integral part of the Randwick area, and is currently owned and operated by Mrs Margaret Maloney, who bought the hotel nearly 40 years ago. The Victorian-era building still retains its original period features, with decorative wrought iron balconies and stunning chandeliers on display. 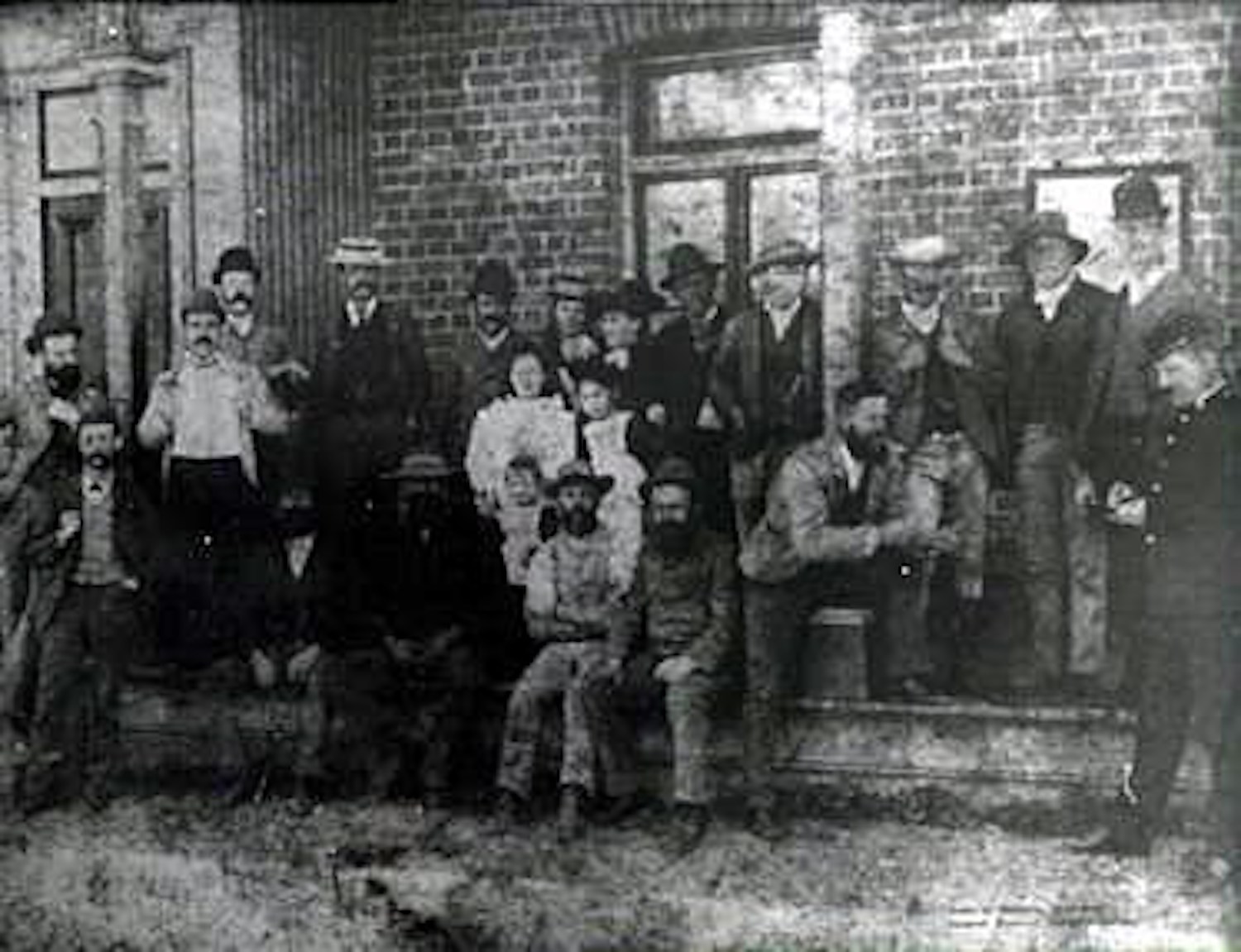 Opening Day 1887.  Photo taken outside what is now the Bottle Shop. 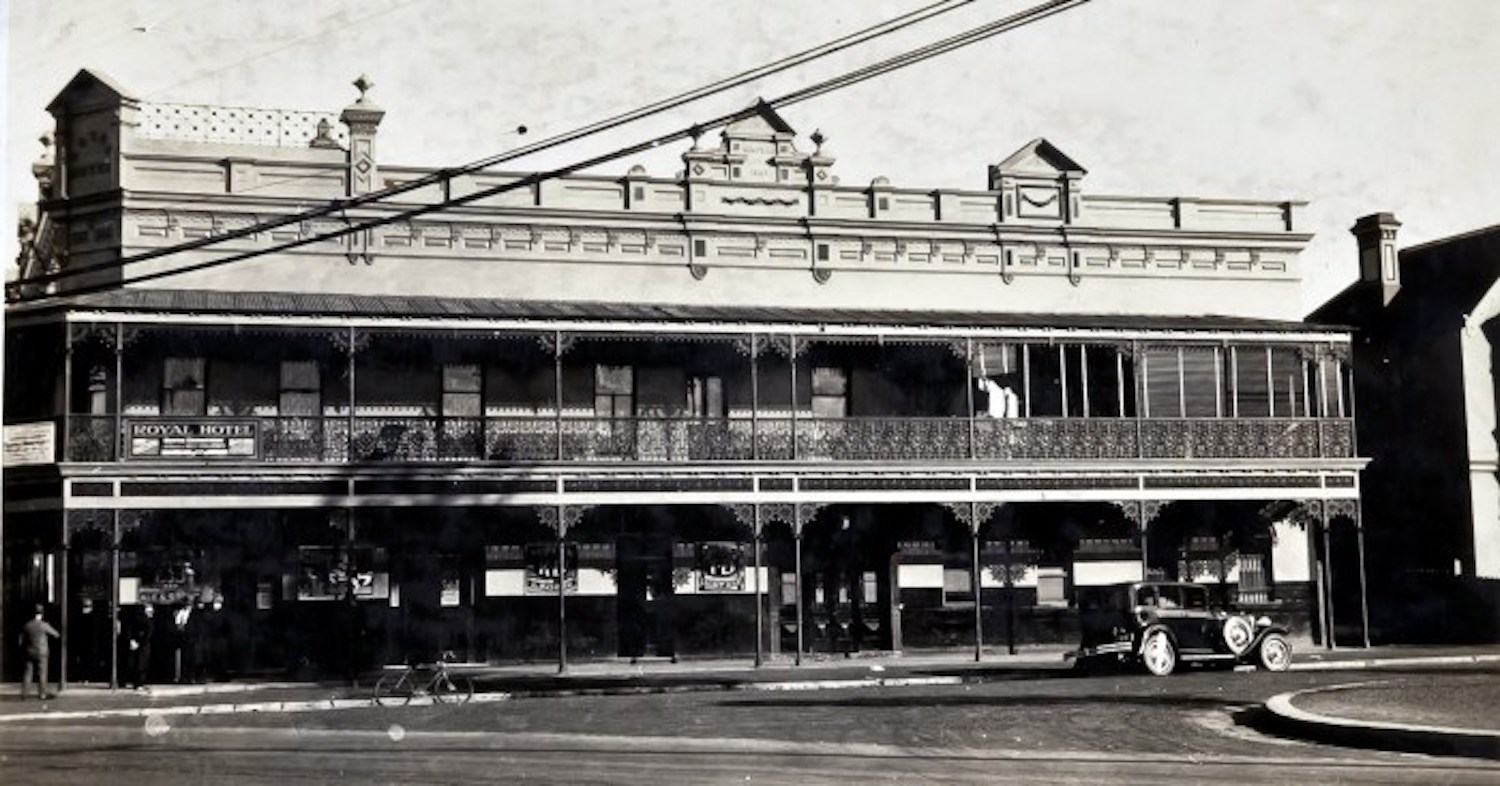 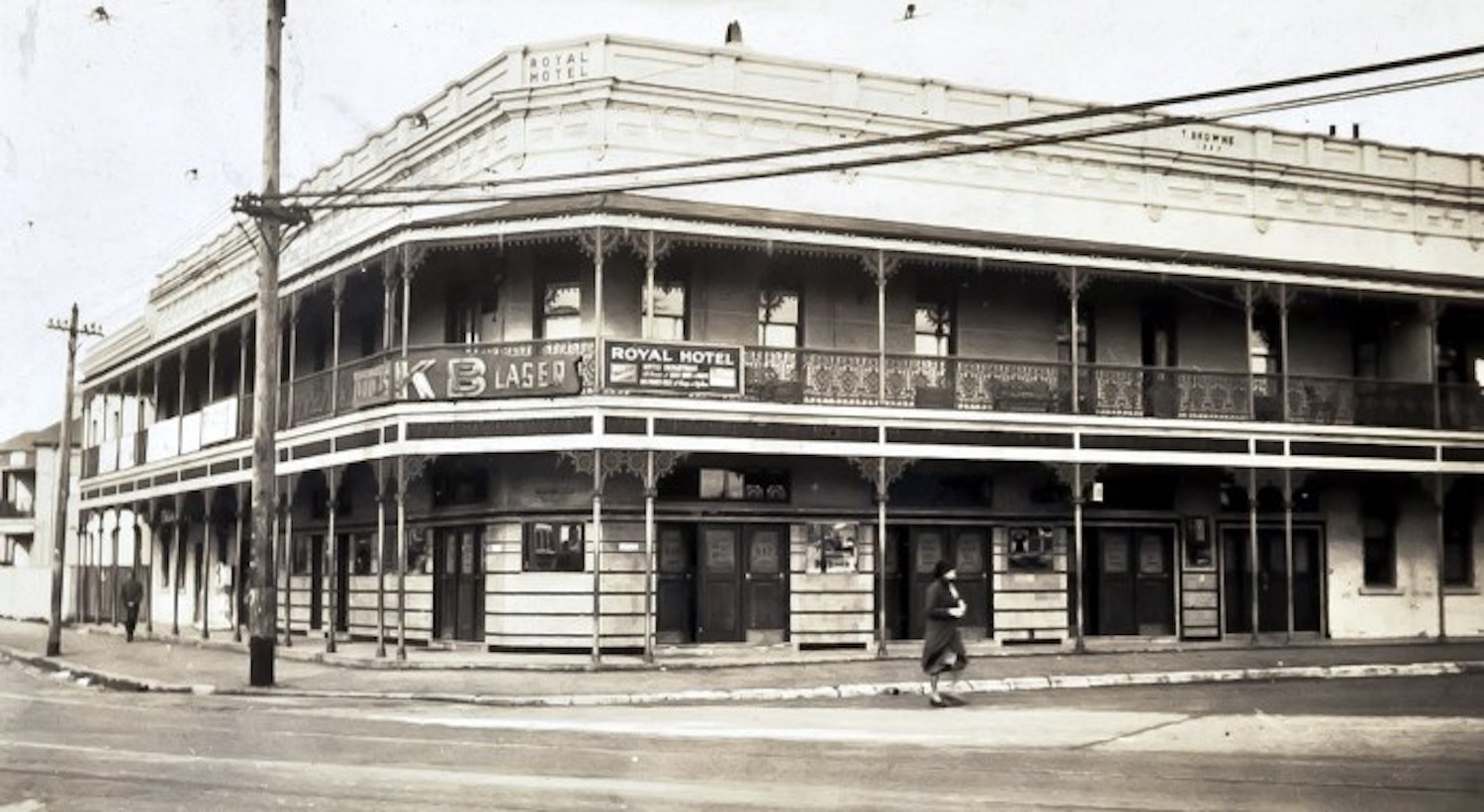 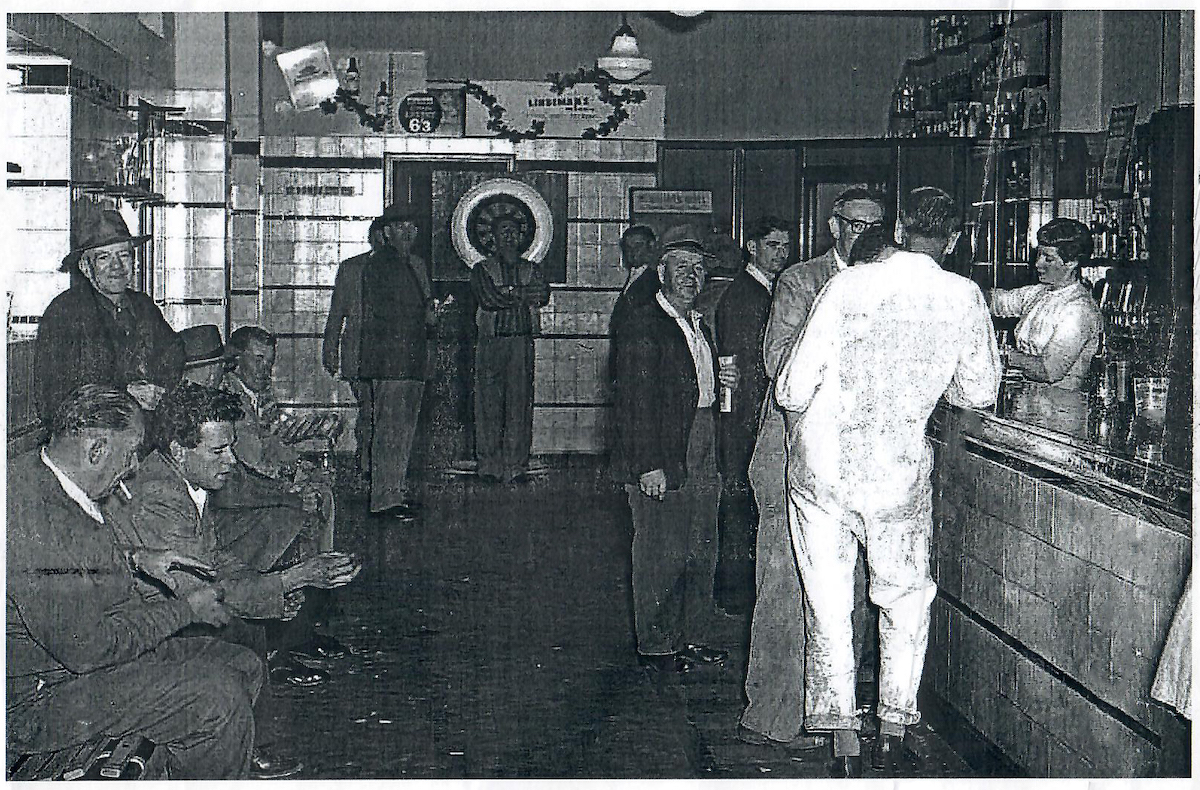 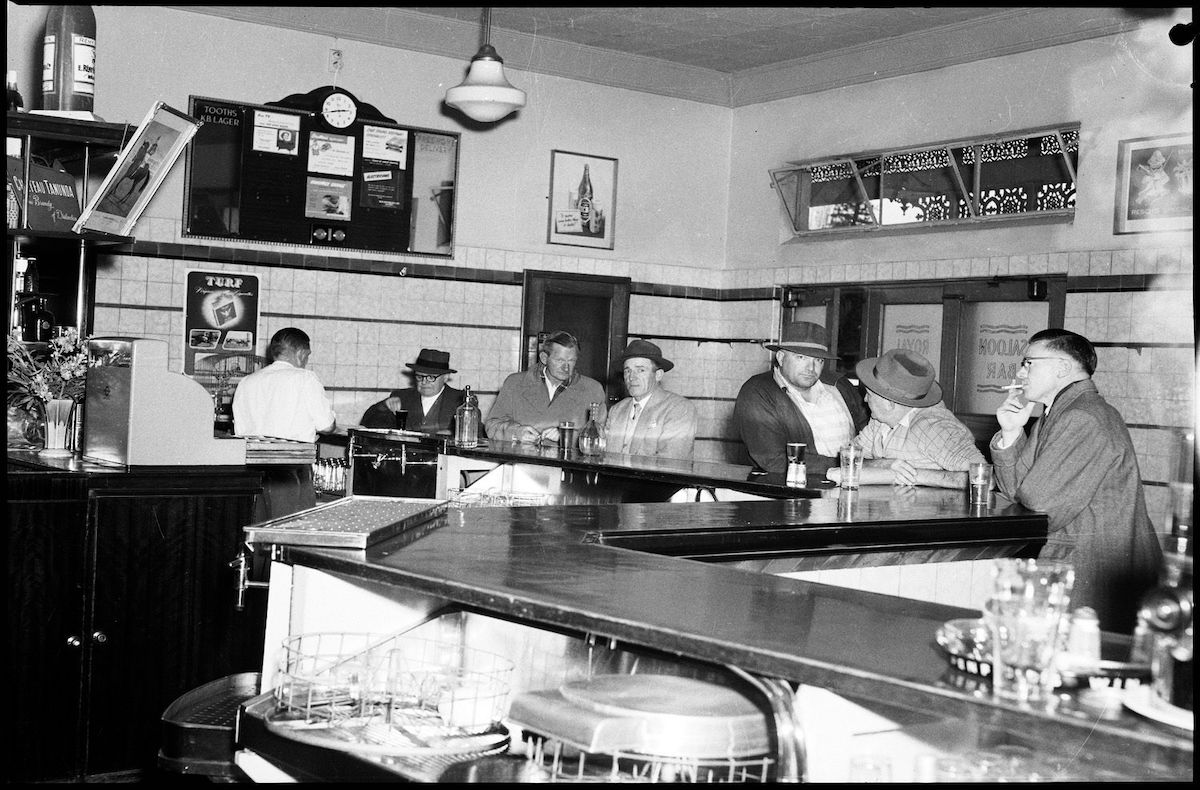 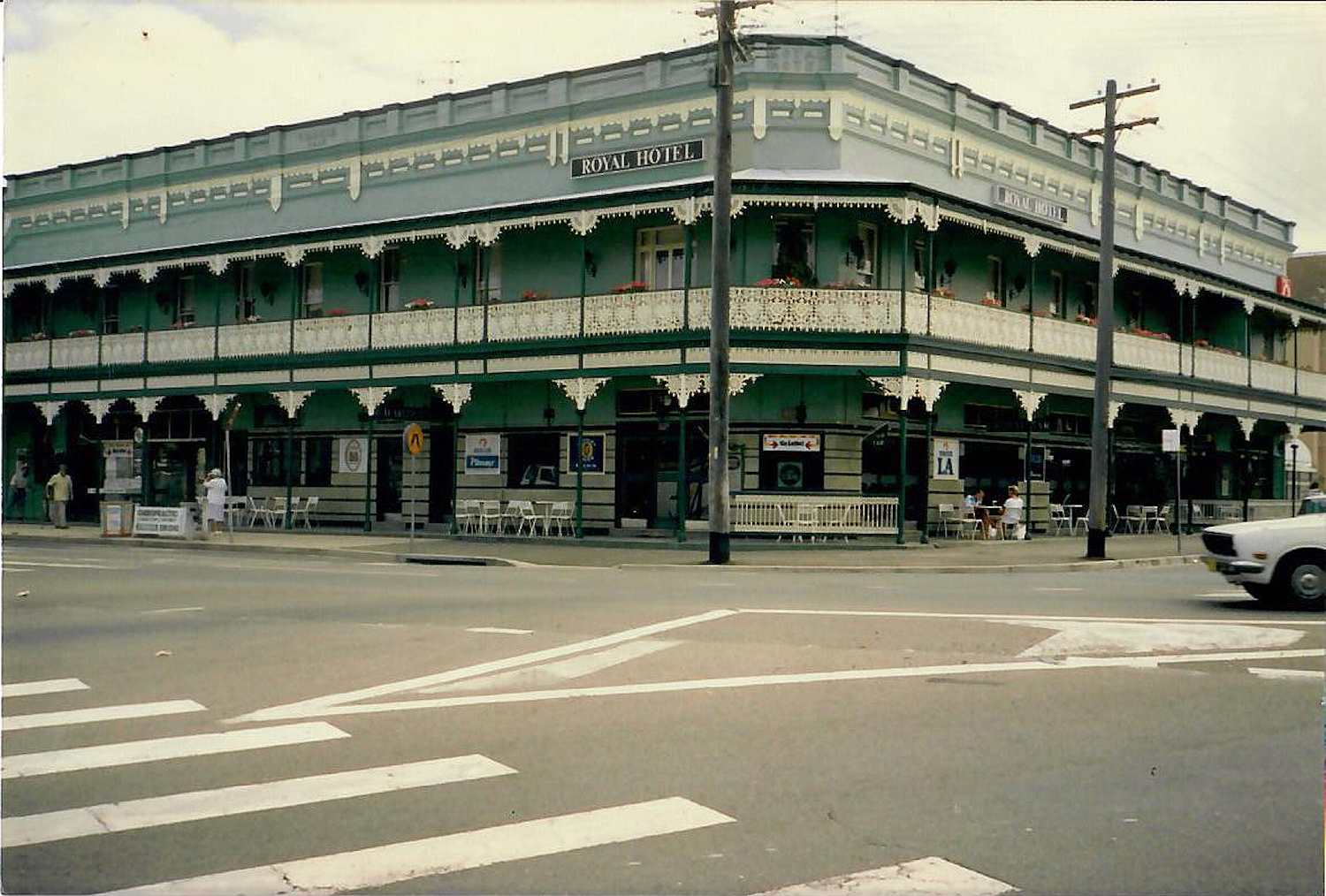 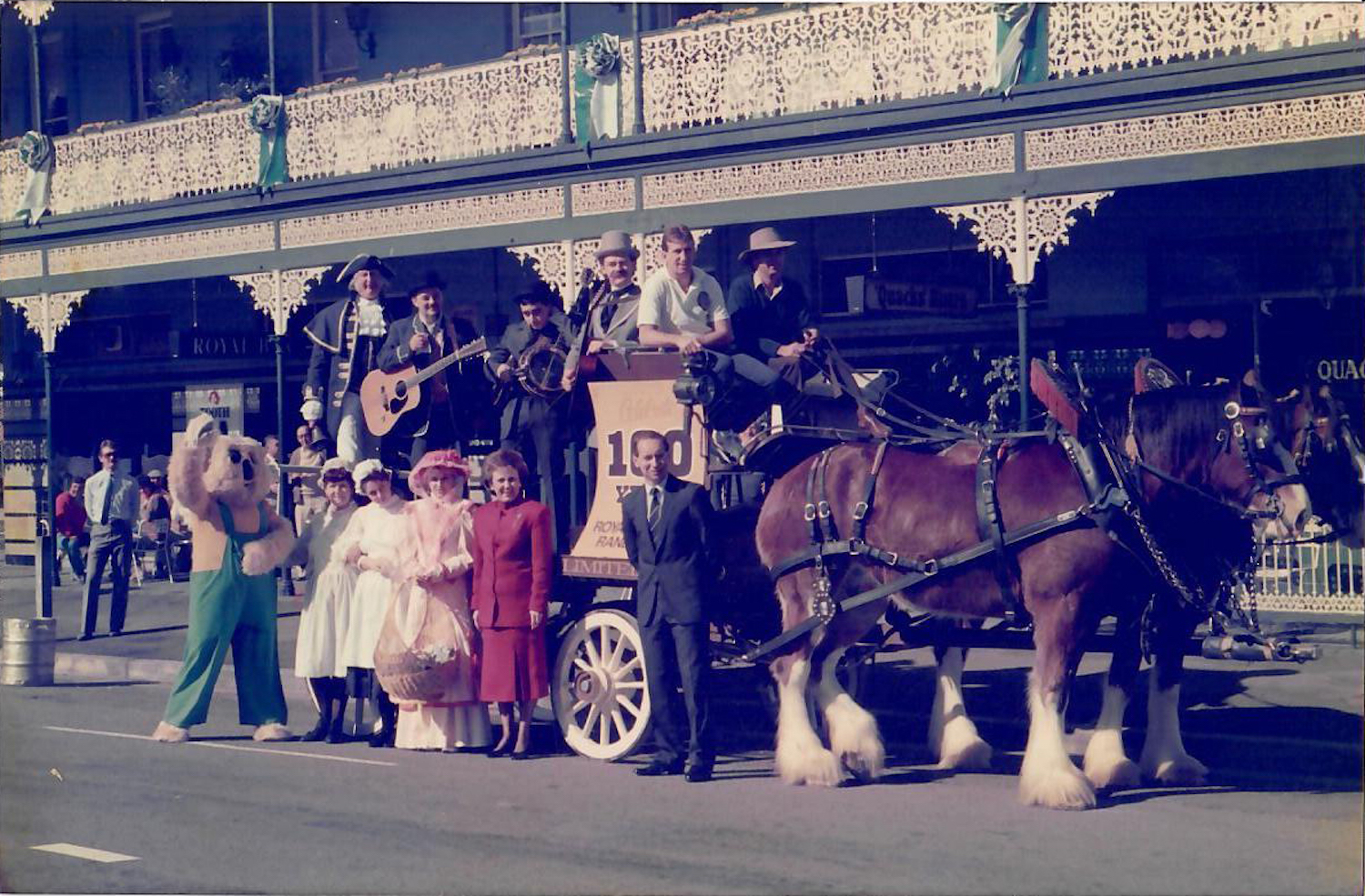